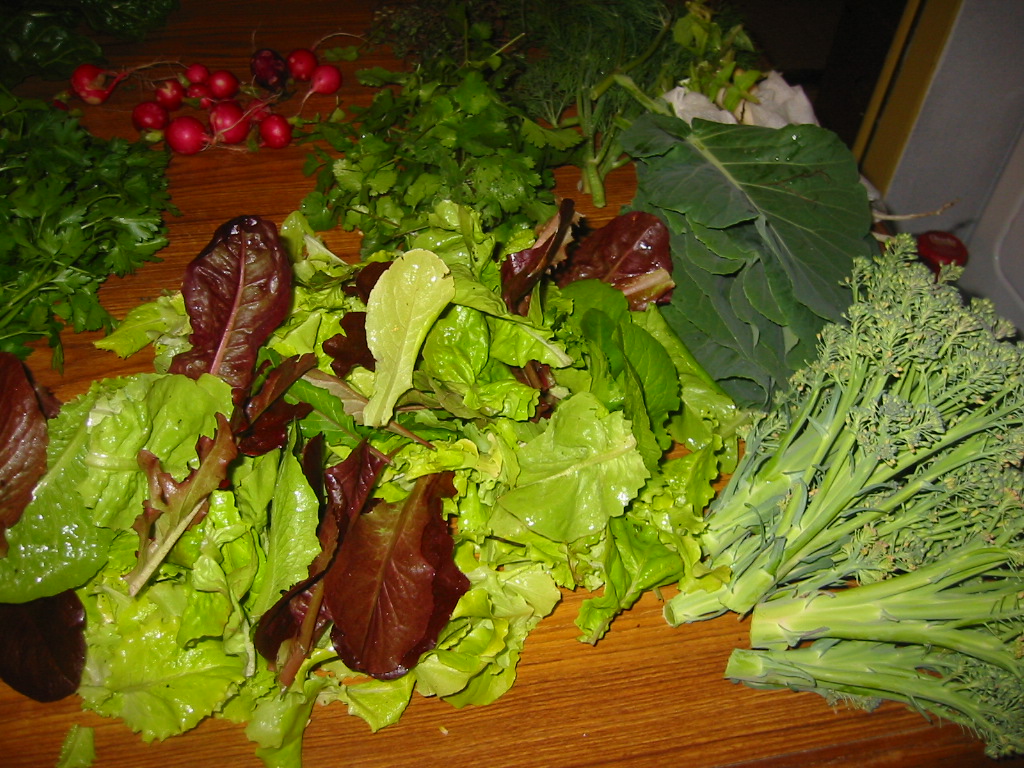 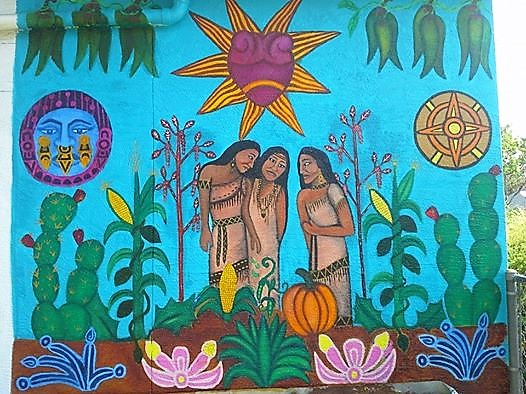 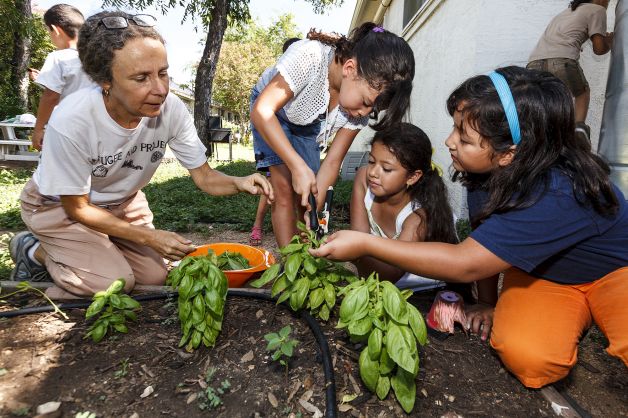 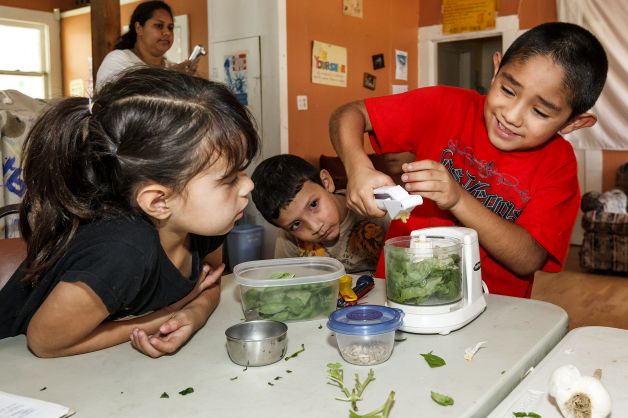 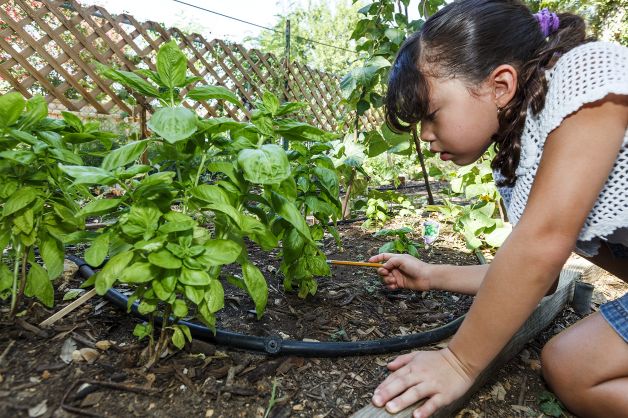 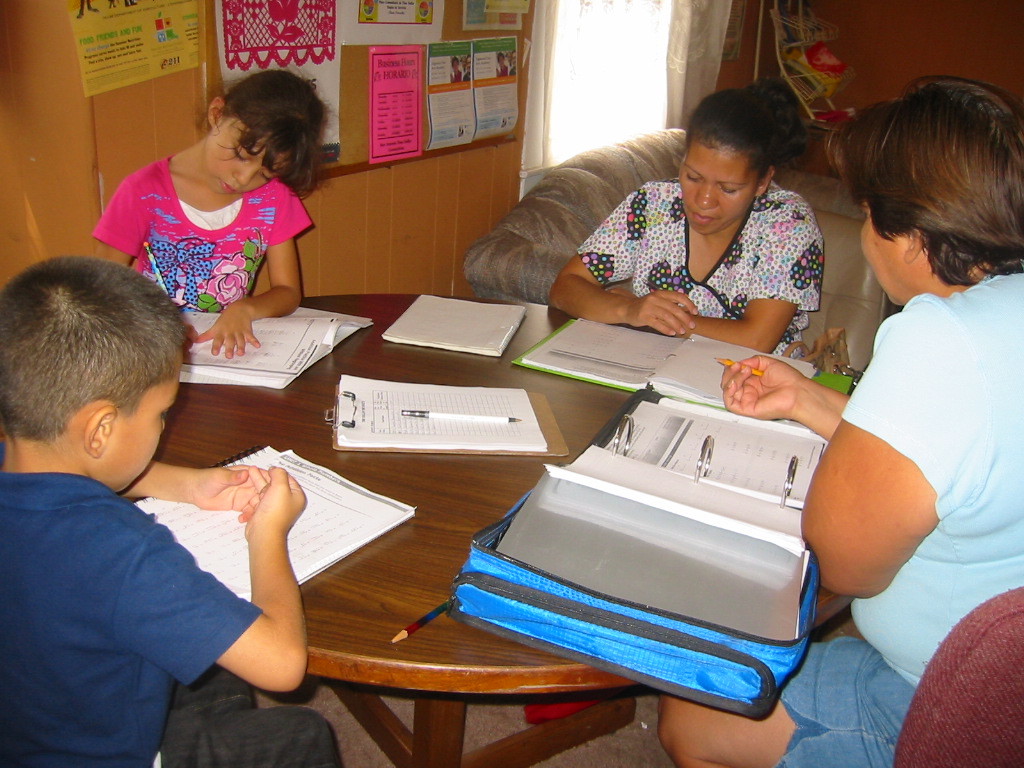 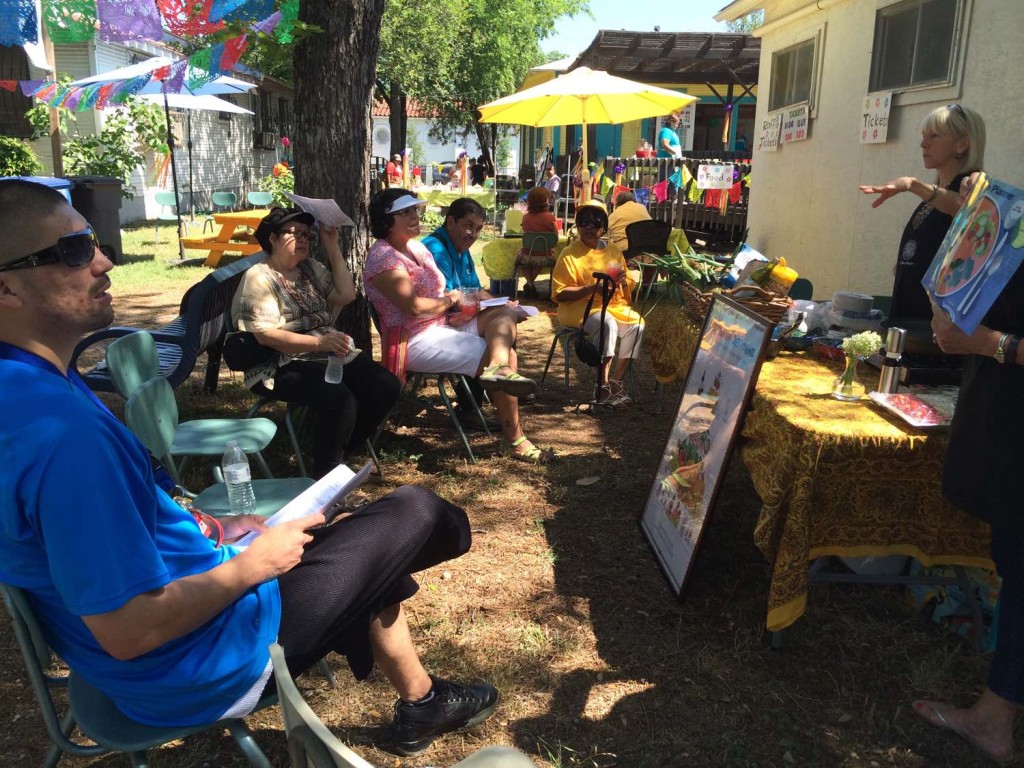 A 14-member group of church and community leaders was actively involved in making improvements in their neighborhoods. In December 2001, they started Time Dollar. The group was compelled to change the issues that resulted from the Making Connections-San Antonio Neighborhood Family Summits held in June 2001. Residents at these meetings agreed to work towards bringing sustainable change in their neighborhoods.

They agreed to work on building community; building trust and communication among neighbors; and  increasing community involvement. Time Dollar was officially launched at a community clean up event on July 27, 2002. The inaugural goal was to utilize the time-banking system, which builds community through exchange of time and talents between members. On February 5, 2009, Time Dollar became a 501 (c) (3) non-profit charitable organization retroactive to July 14, 2006. As the organization evolved, the Board of Directors adopted their new mission statement: Build Community by Providing for Basic Needs in Ways that can Lead to Life Changing Experiences. Time Dollar continues to use the time-banking values and philosophies as the foundation of their work. Time Dollar is run primarily by volunteers as neighbors help neighbors in their community.